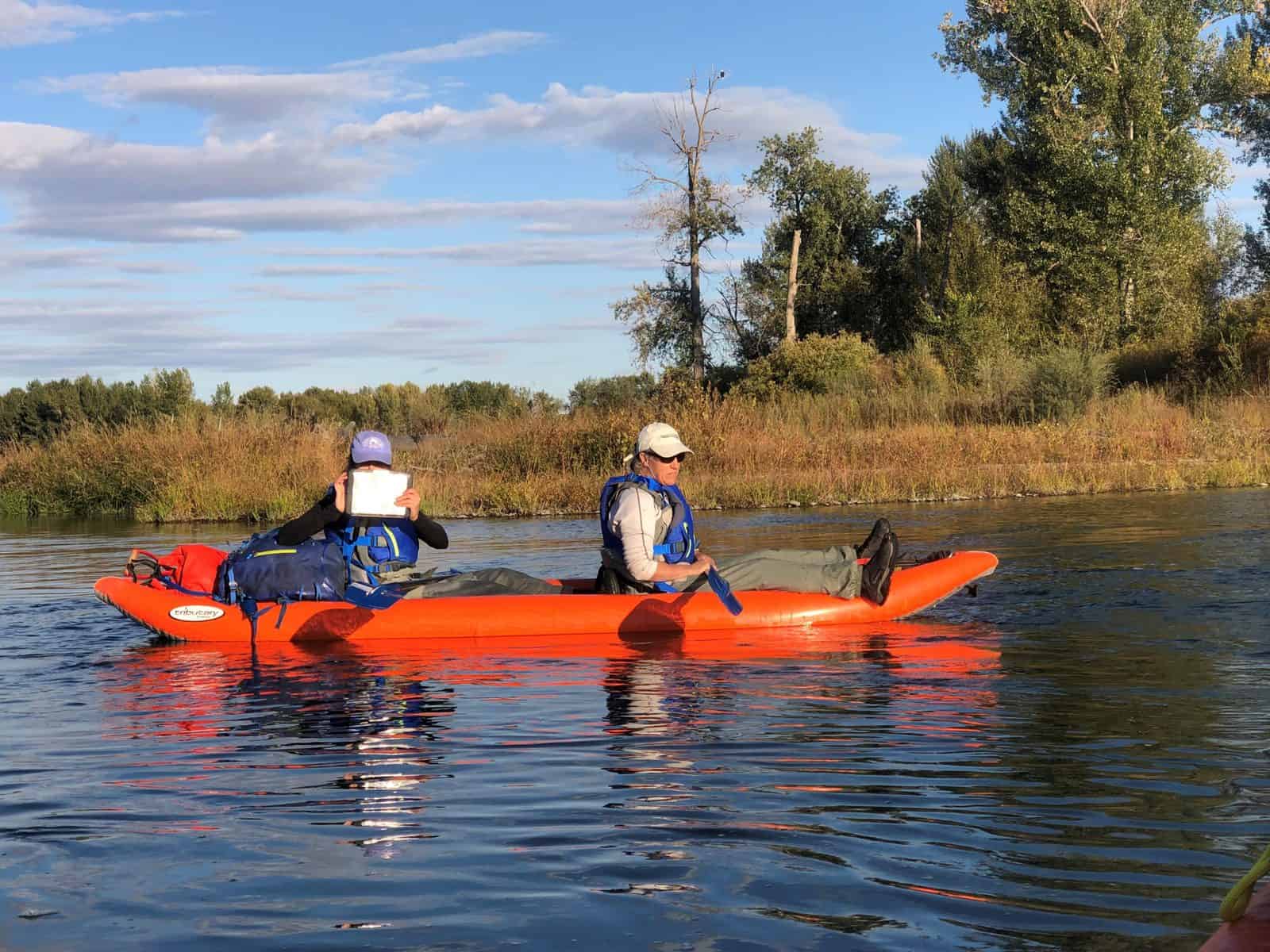 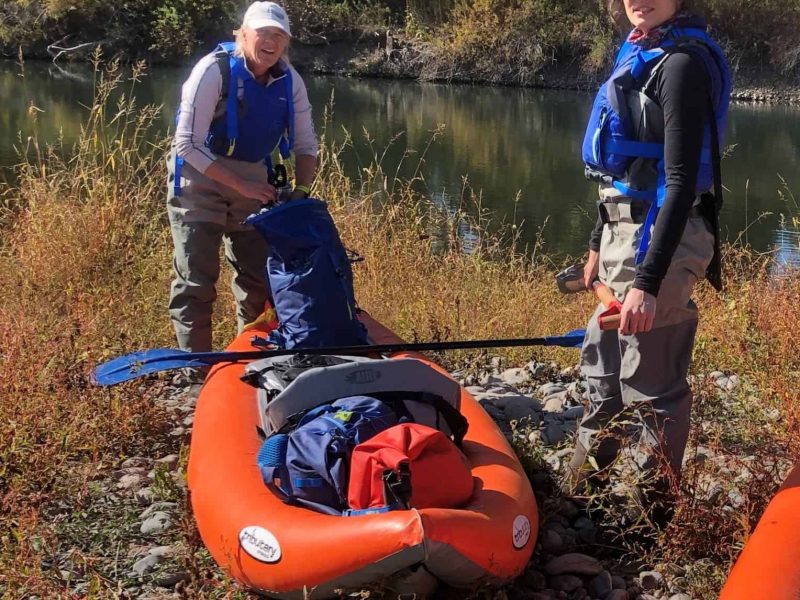 NSD led a team of forest and wetland ecologists, fluvial geomorphologists, river engineers and hydrologists in developing a riparian forest restoration plan for the 47-mile long Wapato Reach of the Yakama River. Project elements included: 1) mapping and assessing the health of the Wapato Reach riparian cottonwood forest and adjacent floodplains (>4,000 acres), 2)developing a suite of silvicultural, geomorphic and hydrologic restoration strategies and designs, and 3) providing an integrated long-term (5-100 years) riparian forest and floodplain stewardship plan. The overall project goal is a riparian forest restoration strategy, including a set of actionable tools for building a conservation and restoration legacy that may be passed on to future generations of the Yakama Nation. The Plan includes restoration actions directly addressing past and current stressors to the riparian forest, and the expected impacts of future climate change.

The NSD Team developed strategies for restoration and management of the Wapato Reach riparian forest that:

Project implementation included a suite of strategies and tools, that required a strong adaptive management component, and were suitable for implementation by the Yakama Nation at Yakima River reach. Landscape and watershed scales were also implemented, including both Reservation lands within the Wapato River valley as well as restoration needs on the north-east side of the Yakama valley outside the reservation proper. Restoration actions are designed to address past and current stressors to the riparian forest, and the expected impacts of future climate change.

The geomorphic, hydraulic, and hydrologic assessment was a comprehensive evaluation of past, current, and predicted future physical stressors to the riparian forest within the Wapato Reach of the Yakima River. Our approach utilized geospatial analyses of the project area and overall watershed to develop quantitative relationships between physical form and processes and riparian forest function in order to guide the development of a restoration plan and prioritize actions. Initial work for this task utilized GIS data including lidar-derived Digital Elevation Models (DEM) and aerial imagery. Floodplain topography has been represented as a Relative Elevation Map (REM) derived from 2015 lidar. Channel migration history was assessed covering the period 1947-2009 and more recent imagery to update the dataset for the period 2009 to present. Floodplain landforms were mapped as geomorphic units differentiating between active channel, floodplain, and terrace surfaces. Hydraulics were evaluated using the HEC-RAS 2D model developed by Yakima County.

A survey of the few recently recruited cottonwood stands throughout the Wapato Reach was conducted to characterize  physical conditions under which cottonwood is currently establishing.

A Wapato Reach riparian vegetation establishment conceptual model was developed from both the scientific literature and results of the riparian cottonwood and riparian vegetation and recruitment surveys. The conceptual model describes and compares historic river regime conditions and existing hydro-regulated regime conditions in characterizing the hydrologic alterations that have led to the diminishment of the current Wapato Reach riparian plant communities.

A five to ten-year suite of restoration actions were developed and described in the Plan. Locations for restorative actions were determined using the Assessment‒Decision Tool developed from the geomorphic, hydraulic, hydrologic and riparian vegetation terrain analyses conducted in the initial 2019 phases of the Project.