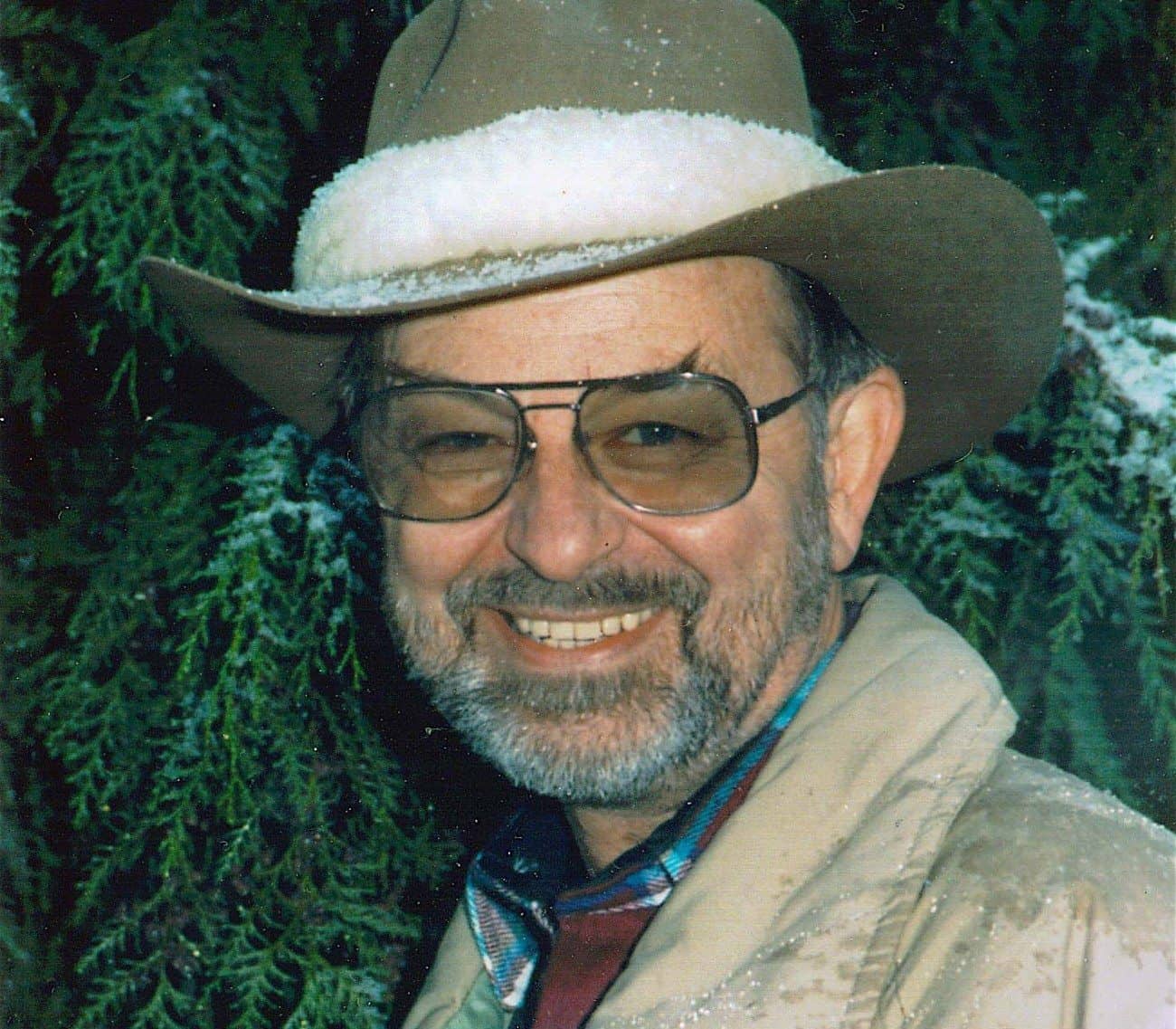 Dr. Trotter is author of the book, Cutthroat: Native Trout of the West, originally published by the University Press of Colorado in 1987 and now out as a second revised and updated edition published in 2008 by the University of California Press, Berkeley. He also authored the chapter on cutthroat trout in the book, Trout (Stackpole Books, Wildlife Series, 1991).

He holds BS, MS, and PhD degrees in chemistry (PhD 1961) and enjoyed a thirty-year research career in the Pacific Northwest forest industry including twenty-two years as a manager of research, first in the chemical sciences and then in the biological sciences.

Since 1990 he has worked as a fisheries and watershed science consultant, specializing in the conservation biology of rare, threatened, and endangered coldwater fishes. He is especially knowledgeable in the areas of life history, ecology, population genetics, and conservation biology of native western salmon and trout. He has published scientific papers on these subjects, and has been an invited participant in several conferences including the Wild Trout IV Symposium (U. S. Fish and Wildlife Service) and the NATO Advanced Study Institute on Genetic Conservation of Salmonid Fishes.

He is a member of the American Fisheries Society, and also belongs to Trout Unlimited, the Federation of Fly Fishers, and Wild Fish Conservancy (formerly Washington Trout). In 1991 he was honored by the Northwest Council, Federation of Fly Fishers as its Washington Federator of the Year for his work on the preservation of wild sea-run cutthroat trout populations in Washington. He lives in Seattle, Washington, and is married to the artist, Rena Langille.